Timo van Luijk, born in Finland (1967) and living in the Belgian countryside is an autodidact sound instrumentalist / improvising composer, photographer and printmaker.

Started in the mid 80’s with improvisation and experimental music.

Hand-played improvisations conducted by an attraction for intimate and hermetic atmospheres, psychedelic and mystique spaces, wear of sound and silence.

Music is recorded and produced in the ‘Kulta Saha’ home studio and since 2001 published on LP format through the private ‘La Scie Dorée’ imprint.

Member of the group Onde, formed together with Greg Jacobs and Marc Wroblewski (both from Noise Maker’s Fifes) and occasional live guest with Nurse With Wound.

An appearing constant is a profound attraction to an irrational, organic and delicate stilled world, observed through antique lenses, a fin de siècle aura, faded through erosion of time.

An envelope of streams and dreams, fluctuations and hallucinations.

Album sides are a mirrored version of each other, like the mirrored Rorschach monotype artwork. 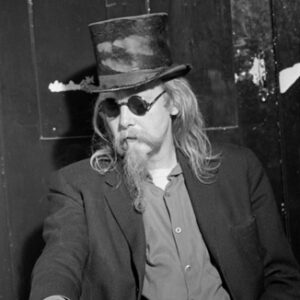 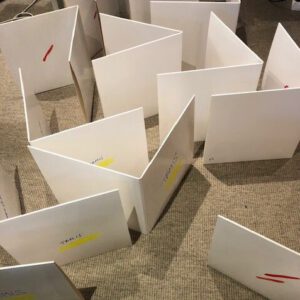 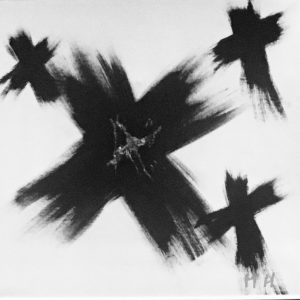 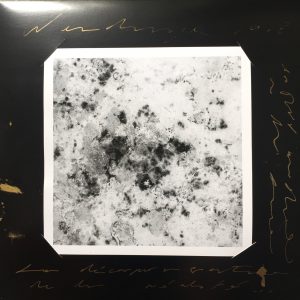 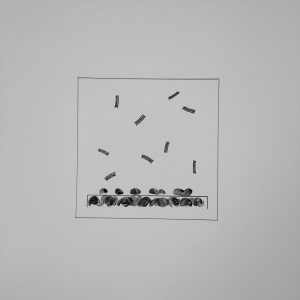 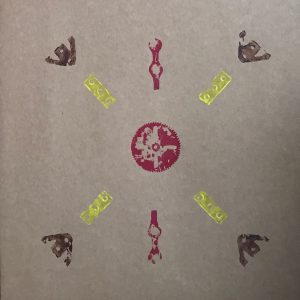 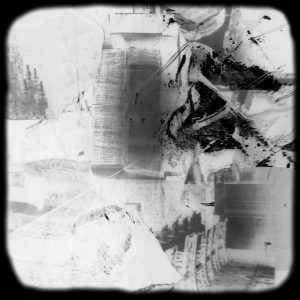